When we left last week, the Colonel had caught Mary growling in frustration over the talented Miss Talbot's pianoforte playing. Tsk, tsk, tsk... We ended with him whispering, "Did you just growl?"

"I have the keen ear of a hunter and I heard a decided growl."

"I did not growl." She partially turned in her chair to face him, earning a glare from Mama. Instantly she faced forward, her face burning in embarrassment. Teasing, teasing man!

Miss Talbot finished the piece and stood to enthusiastic applause, appearing overwhelmed by the response, but Mary caught the satisfied smile which graced her face before she lowered her eyes and curtsied. Miss Talbot joined the other guests, who were forming groups in order to play whist. Obviously, Mama was still unsure of her skill at the pianoforte and so decided to move the evening along without her remaining single daughter exhibiting.

Of Colonel Fitzwilliam, there was no sign. He'd slipped out as quietly as he'd entered.

Now, where could the Colonel have gone?  To read other author's offerings in this weekly writing exercise, please click HERE. 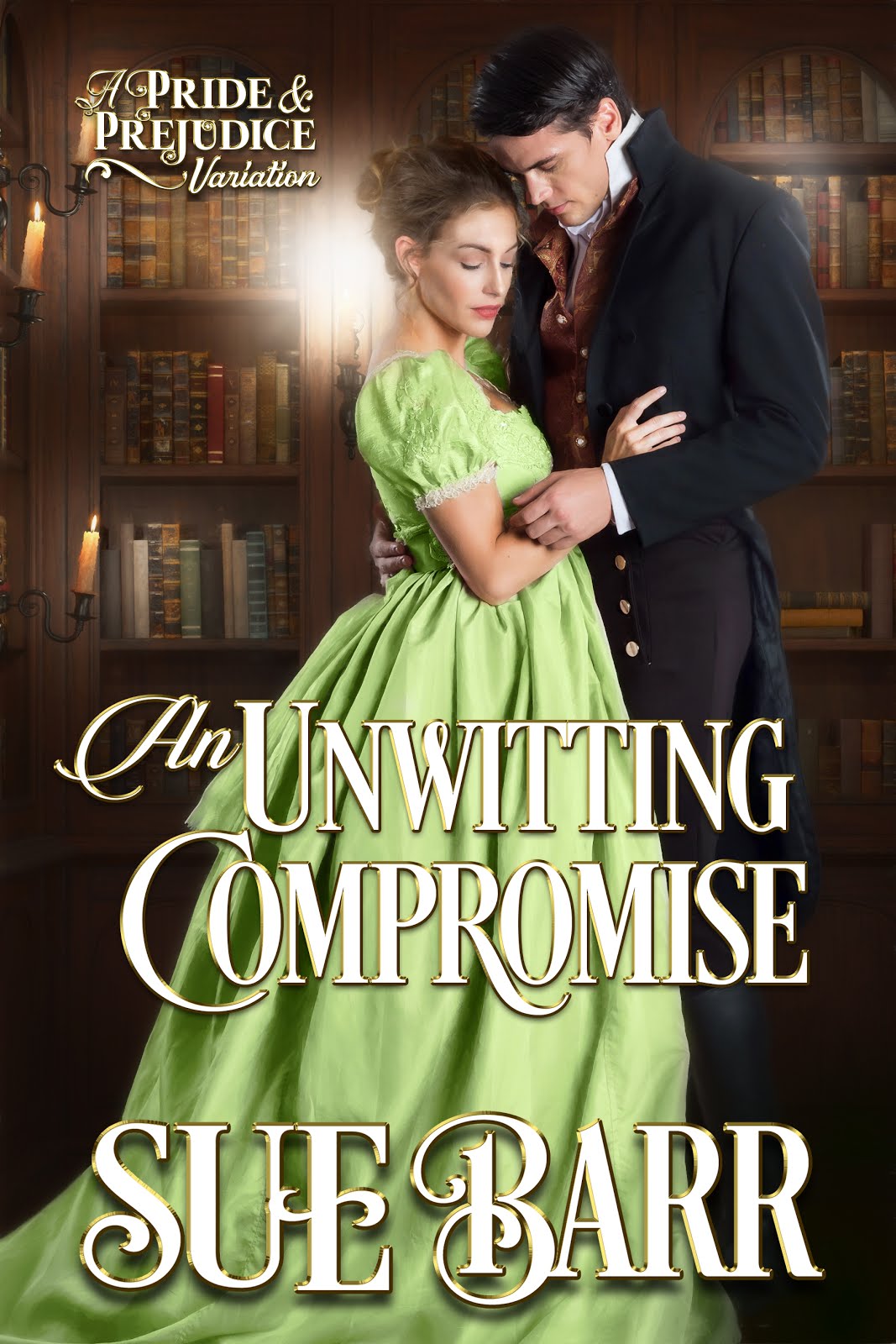