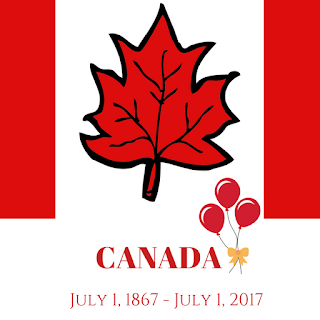 I'm continuing with Kitty and Lord George who have arrived at Longbourn. Lord George has Kitty in his arms and Mrs. Bennet is having a fit of vapors. I've skipped past some mundane conversation in order to keep your interest and not leave you glassy-eyed at the end of this snippet. *insert cheeky grin*

Lord George followed Mr. Bennet, taking care not to bump the door frames or any furniture that loomed in their path and Kitty was reminded of how gentle he'd been throughout this whole ordeal. He carried her as though she were a feather pillow and all too soon found herself being deposited on one of the couches in the parlor.

"I must check on Buttons, Miss Bennet, I shall return shortly." Lord George stepped back and gave her a polite bow.

Kitty watched him depart, thankful she was not standing because her legs felt as though they had the rigidity of an embroidery thread. He took her breath away and if she weren't careful, her heart could become more involved, and that wouldn't do.

Within the hour the local doctor, Mr. Wilson, had attended Longbourn and treated both she and her mother. One for a fractured rib and sprained ankle, the other for her nervous disposition.

With her ribs and ankle bound tight, Kitty attempted to rest on one of the settees scattered about the drawing room. Lord George had stayed to dinner and as soon as it was polite, joined her.

Have a great week, and for my American friends, have a safe July 4 holiday. Check out other participants in WeWriWa HERE.